The branch first opened their doors in August 2007 after Grace acquired the Legends records management business.

Since then, the branch has expanded significantly and as a result, moved into a new and much larger site in 2015.

The carton holdings in the Sunshine Coast warehouse are expected to exceed 100,000 cartons before the end of 2017!

Some of the biggest Sunshine Coast clients include local councils, public and private hospitals as well as a large cross section of the professional community. 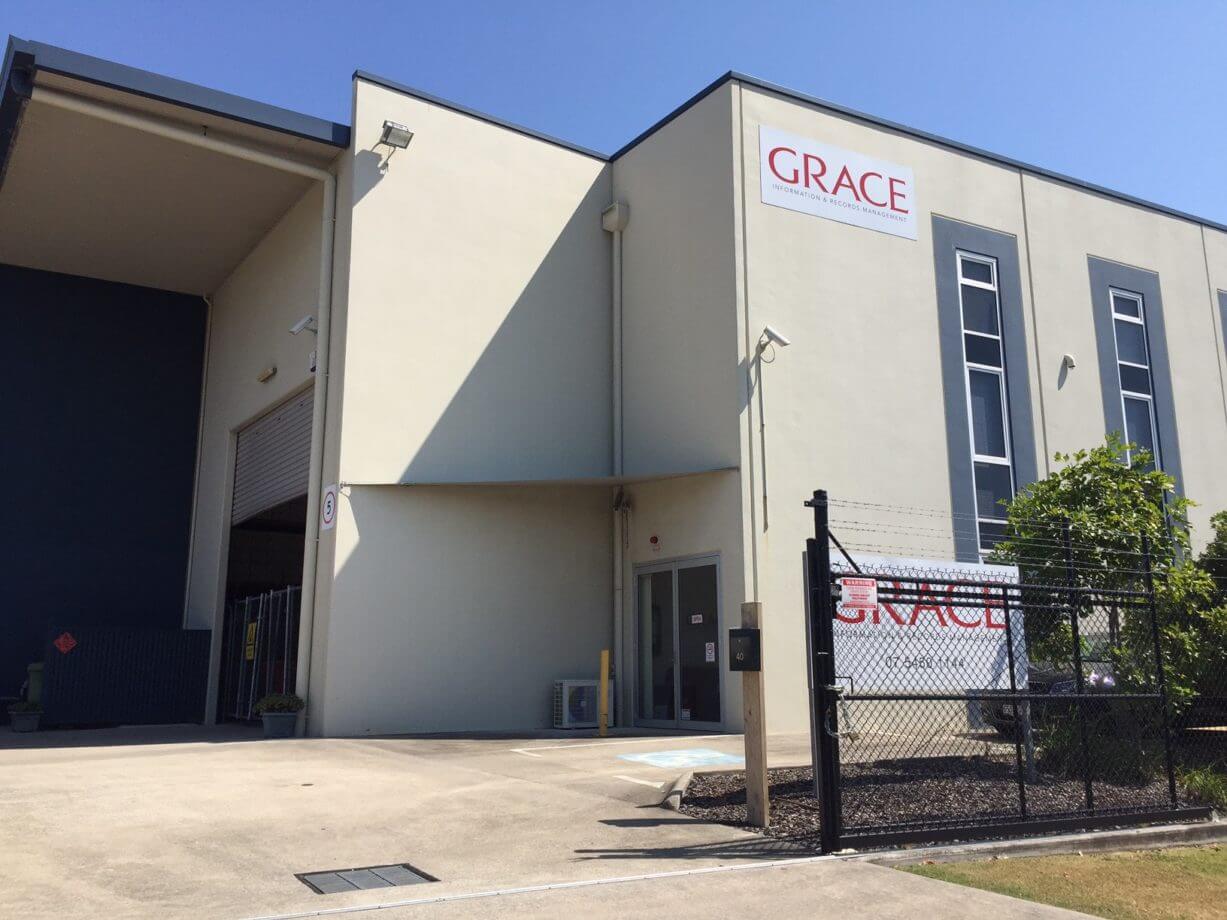 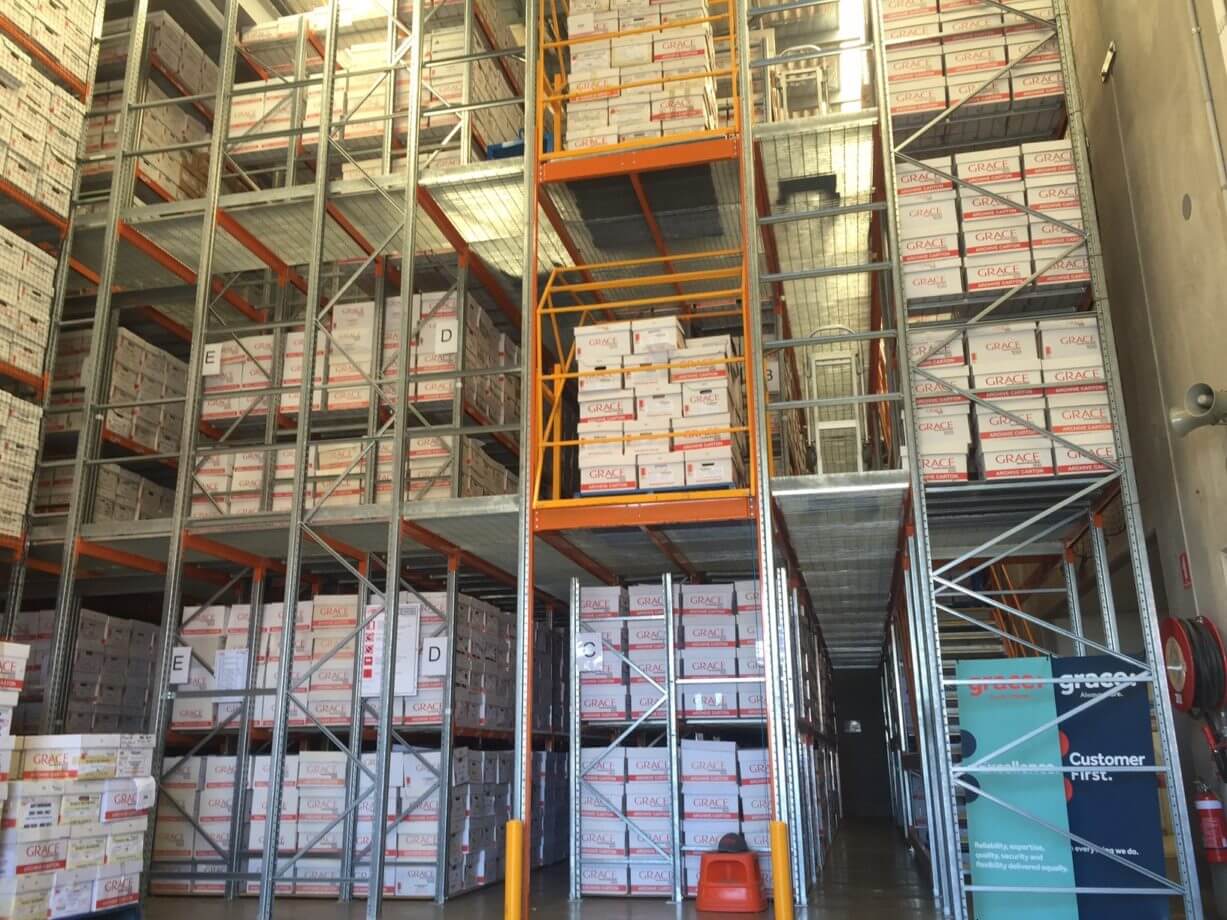 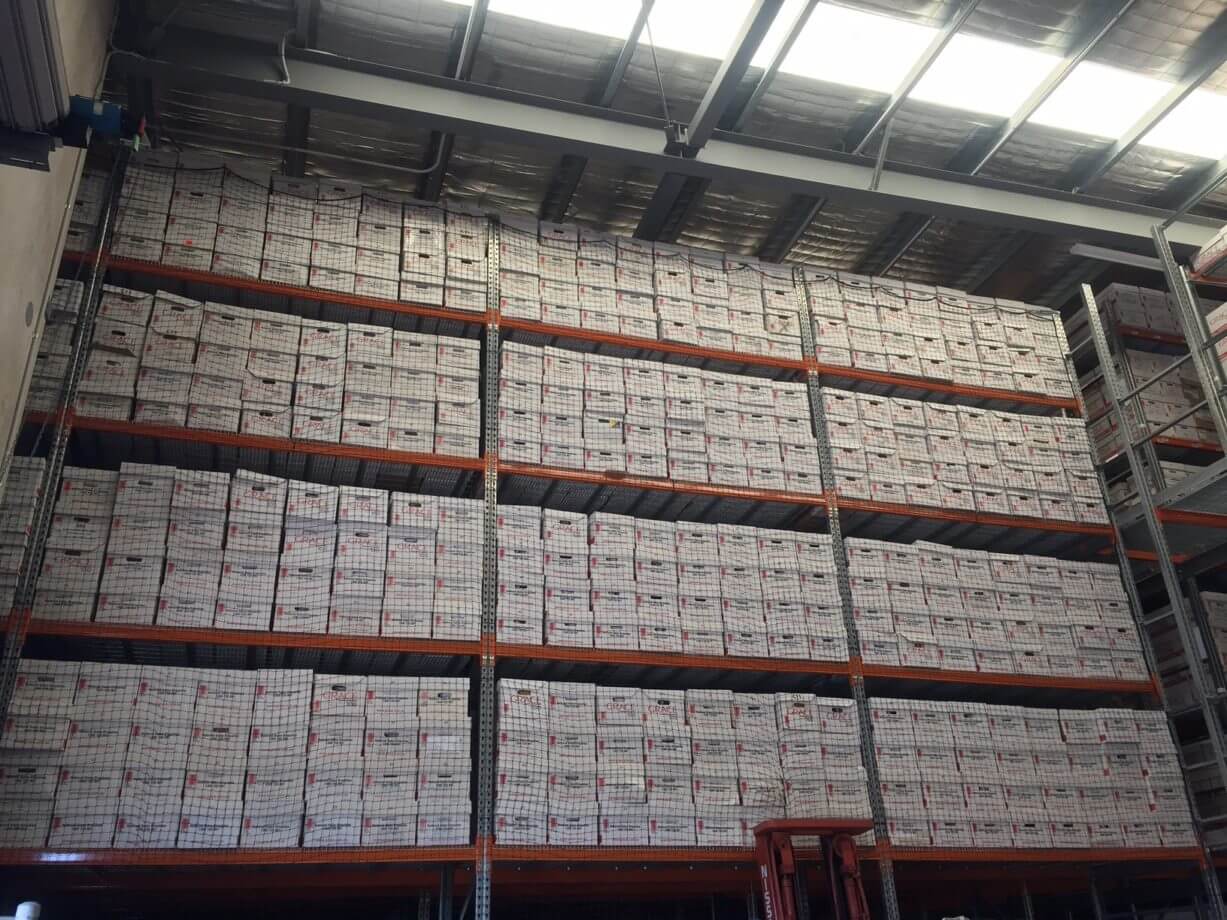