Our Services in Sydney

At Grace Information Management Sydney, we understand that modern businesses require unique and bespoke solutions to manage their information and data. That’s why we work with you to integrate solutions and catalogue and index your …

Our Sydney business services and FF&E team are project management experts and can assist with everything from office relocations to hotel fit outs.

Sydney is one of the most popular and liveable cities in the world. Culturally diverse, Sydney is a melting pot of nationalities who welcome new neighbours regularly. Although there are rules and regulations set down …

With Grace Fine Art, you can rest assured that your valuable fine art and antique pieces are in experienced hands. Our Sydney fine art team use packaging methods that meet international gallery and museum standards.

Mobile Self Storage in Sydney from as little as $99 per month.

No matter where you are in Sydney, we bring the self storage space right to your door.

Sydney is Australia’s largest harbour city and the capital of New South Wales, with a population of little more than four million people. Home to the iconic Sydney Opera House and the Sydney Harbour Bridge, some would say that Sydney is the face of Australia.

With a number of art galleries and museums, as well as the privilege of having hosted the 2000 Olympic Games, Sydney is a cultural and sporting hub. The city is not one to shy away from cuisines either, with culinary delights packed into its characteristic streets.

With beautiful, white sandy beaches to the east and scenic, bush-covered mountains in the west, Sydney is a city that offers many what they’re after.

Sydney enjoys an average of 104 clear and sunny days a year. Winters are usually mild and summers are warm on average.

Autumn
When: March-May
Temperature: 14.6°C -22.2°C
The crisp air of autumn is perfect for coastal walking.

Winter
When: June-August
Temperature: 8.8°C-17°C
Sydney’s highest rainfall is recorded during June which has an average of 132mm, July is also the coolest month of the year with an average temperature of 13°C.

Spring
When: September-November
Temperature: Average daily temperature range from 11°C-23°C.
Spring is the time of year when Sydney’s native bird life begin to nest. This can cause problems for those walking under trees.

Time zones and phone codes
Sydney follows the Australian Eastern Time Zone (AET) at UTC+10.00. Daylight
Savings in Sydney begins at 02.00 on the first Sunday in October where the clocks get brought forward one hour, and ends at 02.00 on the first Sunday in April, where the clocks return back one hour. Sydney’s Area Code is 2 and the dialling code is +61 2.

Public Transport
Sydney is home to a large network of public transport, including trains, buses, ferries, trams and taxis. It is possible to navigate the majority of these transport services with an Opal card, most buses and trains only accept pre-paid cards. Central Station is the heart of the public transport network, with links to the interstate train lines, country lines and most of the train lines which go through the northern, southern and western suburbs. The Sydney Light Rail network links Central Station and Sydney’s inner western suburbs via Haymarket, Pyrmont, Glebe, Rozelle, Leichhardt North and Dulwich Hill.

Public Services
Hospitals
According to the Australian Institute of Health and Welfare, there are a total of 121 hospitals in Sydney, ranging from public to private institutions. Visit the My Hospitals website for more information.

Kingsford Smith Airport is the main international and domestic airport in Sydney and is the easiest way to get to the city. Located ten kilometres south-west of the CBD, it’s possible to make that journey via bus, train or car. The airport is serviced by many of the world’s major airlines.

The main station for both interstate and intrastate arrivals is Central station. Located on the western side of the CBD, it is the main station for travel as it is connected to the suburban rail network as well. Trains via Central go as far as Katoomba, which is the station nearest the scenic Blue Mountains, located just two hours away. Timetables can be found on the Sydney Trains website.

From the iconic Sydney Harbour Bridge to the furry friends of Taronga Zoo and the scenic Blue Mountains beyond, Sydney is a city bursting at the seams with exciting points of interest enjoyed by tourists and locals alike. Whether you’re keeping the kids occupied in the school holidays or you’re treating a loved one to a romantic evening, there’s something for everyone in this wondrous city where boredom is never a concept entertained.

What Our Customers Say About Grace

Grace are first class people
Grace were most helpful and very responsive. From my initial enquiry to subsequent inspection, service and quote, Grace personnel in the office and the men doing the move were first class.
Dennis Maby

I was very impressed again with the…
I was very impressed again with the professional service Grace provided using them a second time to carry our furniture from Gainsville Furniture Melbourne. The courtesy calls, the polite and helpful delivery men combined with the packaging of our goods.I have recommended Grace to others too. Thanks again Peter and Jan Jarvis
Peter And Jan Jarvis Jarvis

I have had such a positive experience…
I have had such a positive experience with Grace Removals from start to finish. All the Grace staff I had dealings with were so friendly, happy and helpful. It seemed evidence of a strong and healthy team culture within Grace Removals. I was particularly pleased with the service from Tanesha who helped me get my quote sorted then provided me with a refund; Sean and his co-worker were so professional and friendly when they collected my belongings; Benny and his team were also so friendly and helpful; and Kate rounded out things nicely with a follow-up phone call to see if I needed further assistance. Everyone carried out their work with genuineness and a willingness to assist. THANKS GRACE!!!!!!
Jade Donnell

Grace to the rescue
Grace were professional from the outset. We were moving our lives from Melbourne to Cairns and of course got several quotes. Grace provided us with a quote that was a bit higher than some other businesses and we made the silly error of going for the cheaper quote. What a disaster that was and 4 days before moving North the OTHER business cancelled on us. After calling Jody (Melbourne) on a Sunday and explaining what had happened to us, they came straight to our rescue. They had three guys at our house first thing on the Wednesday morning who were fantastic from the outset. They took extreme care with everything and made sure all of our valuables were handled with the care they would give to their own possessions. In Cairns they arrived first thing on the day we requested delivery. 2 great guys turned up and showed the exact same care that was provided in Melbourne. Please, Please, Please. Don't be fooled by cheaper quotes from businesses without the experience and network that Grace provide. Your valuables should not be left with companies who care about the dollar factor only. Pay a bit more and have the peace of mind that you are dealing with professionals. Thank You Grace
Michael & Chris Pasalskyj

Very positive experience
Very positive experience. The packing team was excellent and so friendly and helpful. Moving guys were great and the guys who delivered to our storage were wonderful. The whole way through I felt confident that my belongings were being well looked after and everything was well organised. Everyone arrived on time or even early which really helped reduce the stress in moving interstate.
Louise O'Neil

Job well-done, but needs monitoring
Good points: A couple of the removalists were amazing; friendly, professional and really keen to help. There was zero damage to anything during the move, for the 1st time ever! The move was carried out with very short notice, but completed in time. The assessment of what was to be moved was very thorough, but see also below. Points for improvement: Considering the move is priced by volume (number of boxes), we felt that many boxes were very under-packed, thus unnecessarily inflating the cost. One of the removalists was seriously lazy, very obviously dodging work any chance he could. Overall, Grace did a good job and we would certainly consider using them again in the future.
John T

Fragile items
The men who came to pick up the items were friendly, professional and helpful. Our fragile items arrived at their destination in great time and in one piece. The communication was great. Thank you
Hannah Worthy

Perfect from Start to Finish
Every aspect of the move was fantastic From Jody in sales to the guys wrapping then the next guys loading and then finally the guys unloading. On time, hard working, and courteous.
Richard Timson

Speak to a trusted member of our team

Let us call you

Fill in your details and one of our consultants will contact you. It's that simple.

Where You Can Find Your Branch 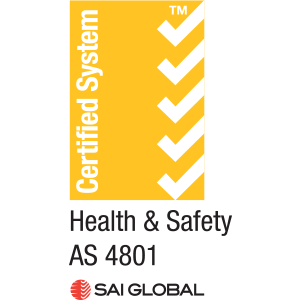 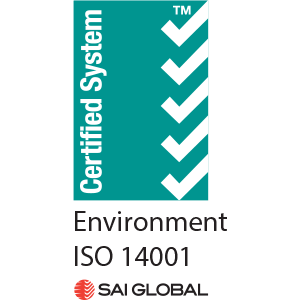 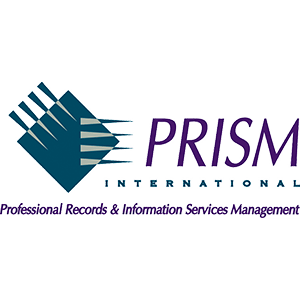 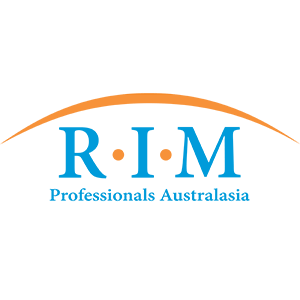 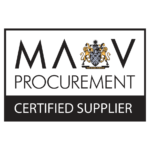 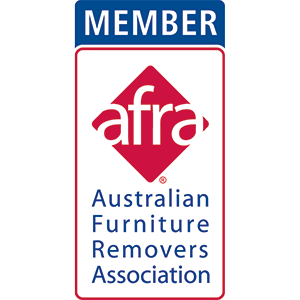 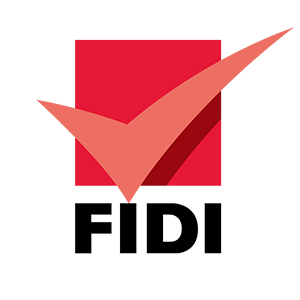 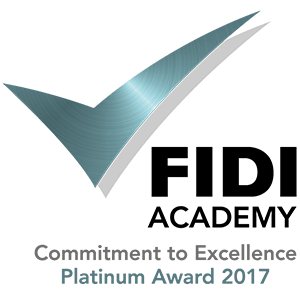 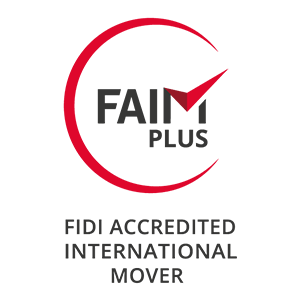 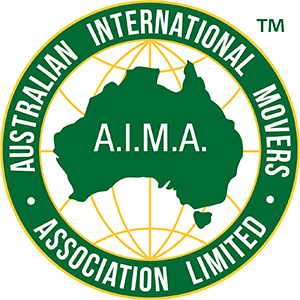 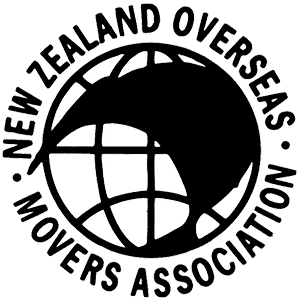 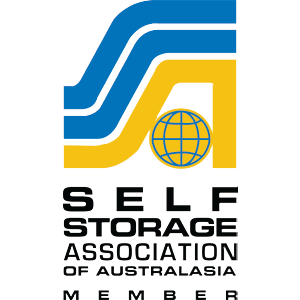 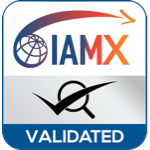 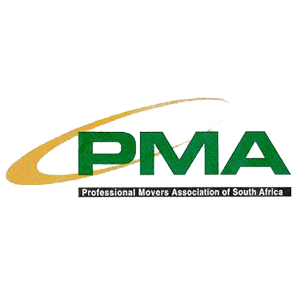 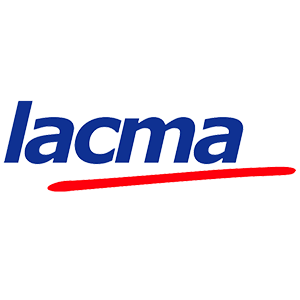 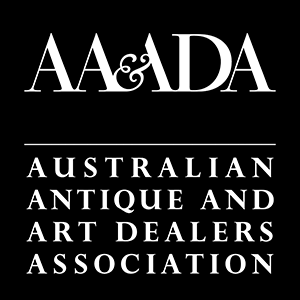 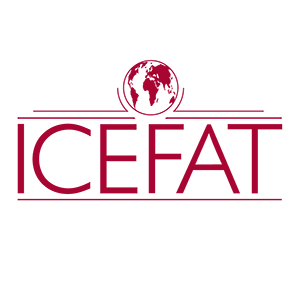 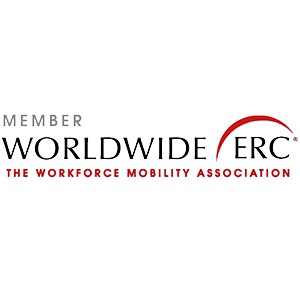 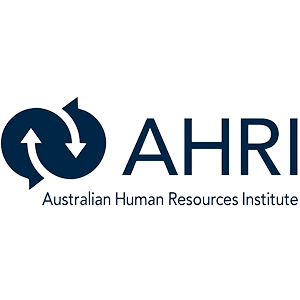 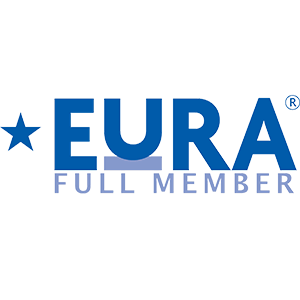 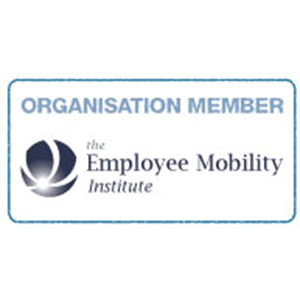 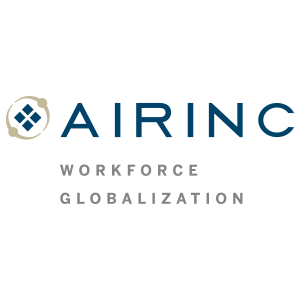