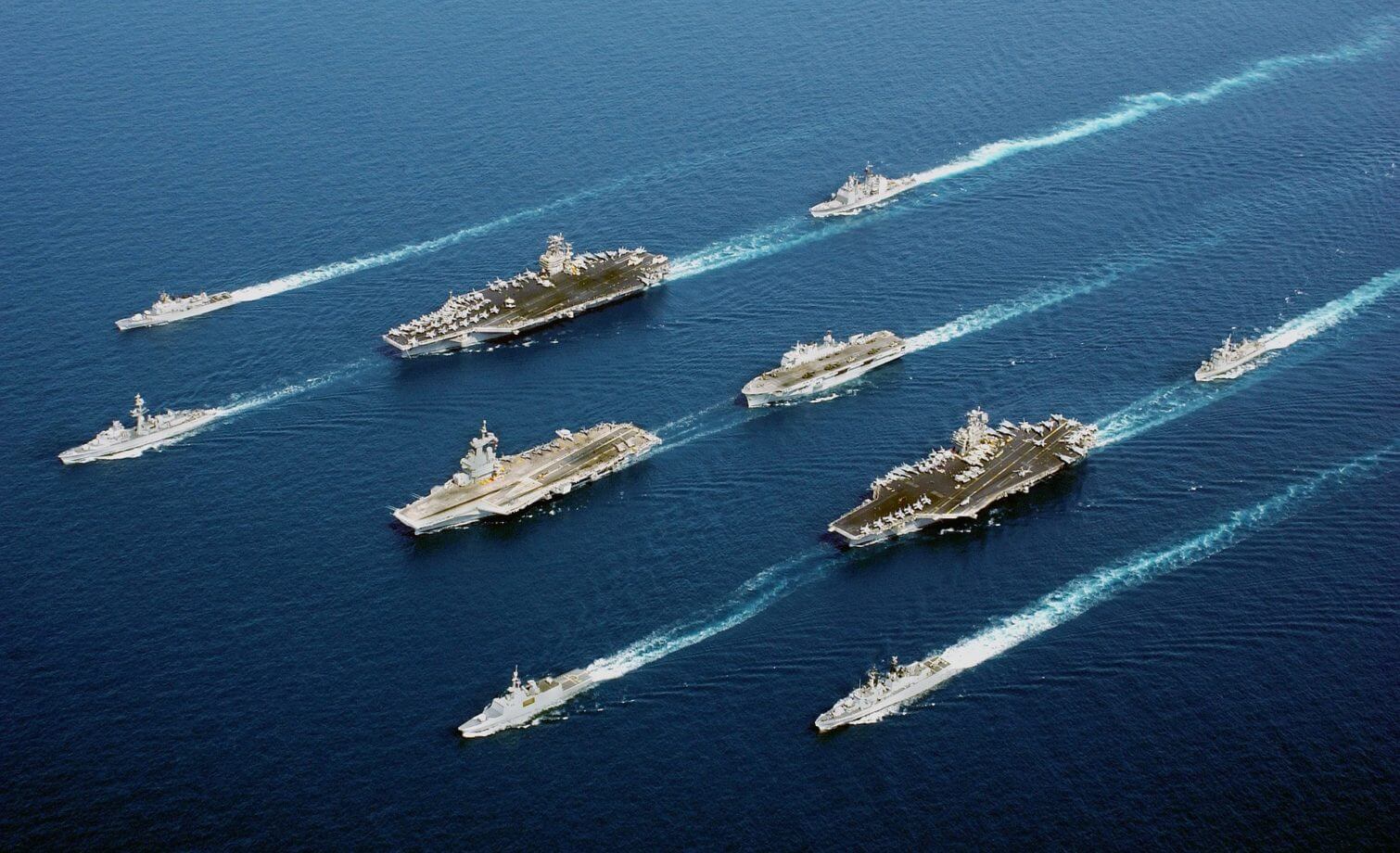 Following significant Government boosts to the budget and plans to continue growing funding over the coming years, the Australian Defence Force is generating numerous jobs and opportunities across the country. These aren’t just roles within the Force, but in numerous other industries as various sectors Australia wide gear up for larger spending.

It’s not just the big cities that are exploring ways to take advantage of the wind up, but regional towns are looking at ways they can make themselves attractive to our armed forces. This includes Bundaberg on the southern Queensland coast.

First publishing a Naval Base Opportunity report in 2012, the Bundaberg Regional Council and Gladstone Ports Corporation have investigated any potential restrictions to the establishment of a base in the area. Given the current traffic the Port of Bundaberg experiences, they could provide naval vessels higher priority than Brisbane or Sydney, though there is always the risk of growing pains in the set up.

Bundaberg Region Mayor Jack Dempsey has recently reignited this idea, following the recent success of Exercise Talisman Sabre in the area. Given the port is outside the Great Barrier Reef, is at the very boundary of the cyclone zone and faces little threat of urban encroachment, it does seem a logical choice over major cities or resource dependant ports.

When considered in conjunction with other plans to expand the Port using funding from the Building Better Regions Fund and the Queensland Minister for Health and Ambulance Services exploring a business case to develop a new hospital in Bundaberg, this region has many opportunities for growth.

The development of naval capabilities in the Port of Bundaberg would provide significant economic benefits to the region, while also attracting multidisciplinary talent from across the globe to support ongoing projects. This could spark significant movements in the region, including the need for effective mobility management for construction companies and the defence force itself. Should this plan go ahead, the town of Bundaberg could become the site for thousands of Navy and support personnel.